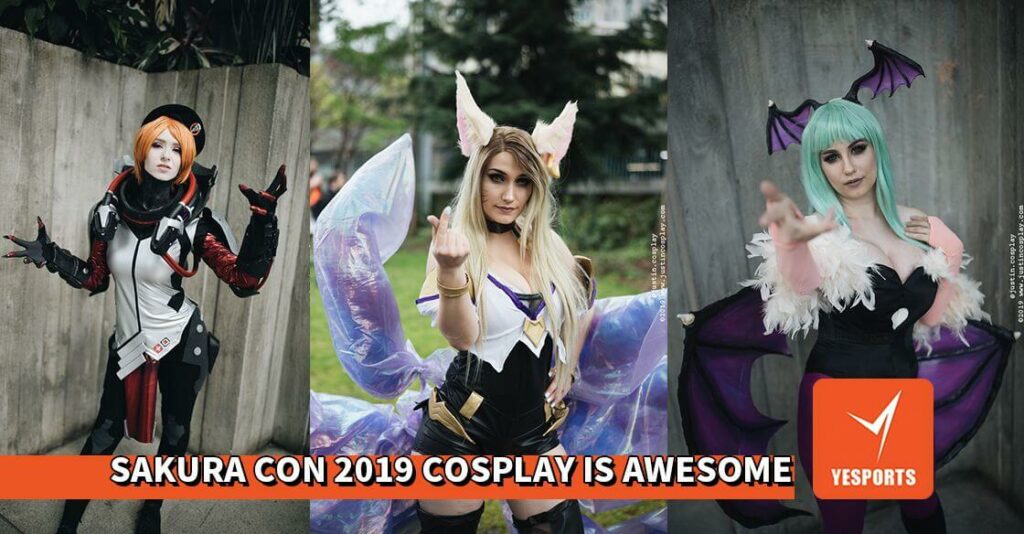 Seattle’s Sakura-Con is one of the biggest anime shows of the year, and in 2019 it was held on April 20-21 at the Washington State… 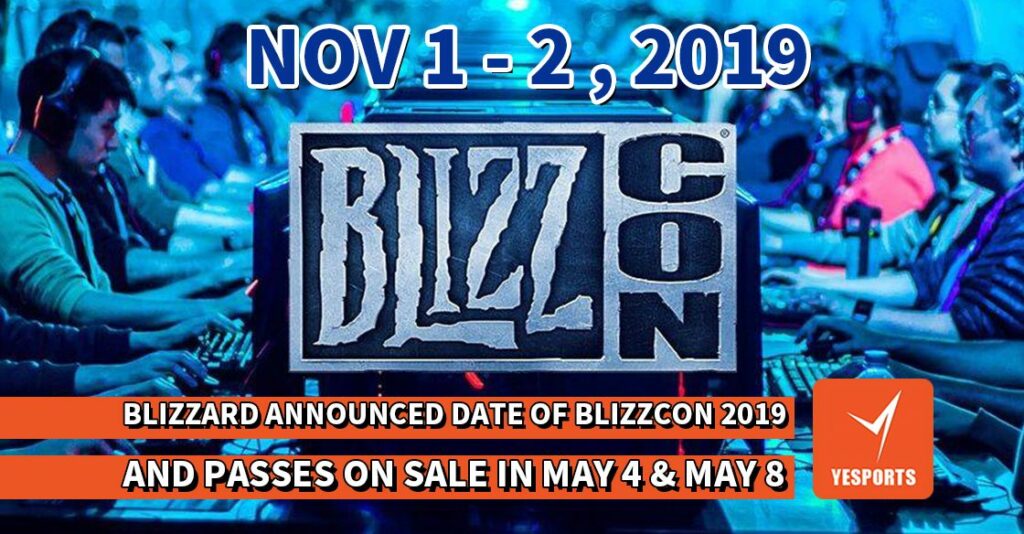 BlizzCon, the AWESOME con of Blizzard Entertainment. Good news here! BlizzCon is returning to the Anaheim Convention Center on November 1 and 2, and you’re… 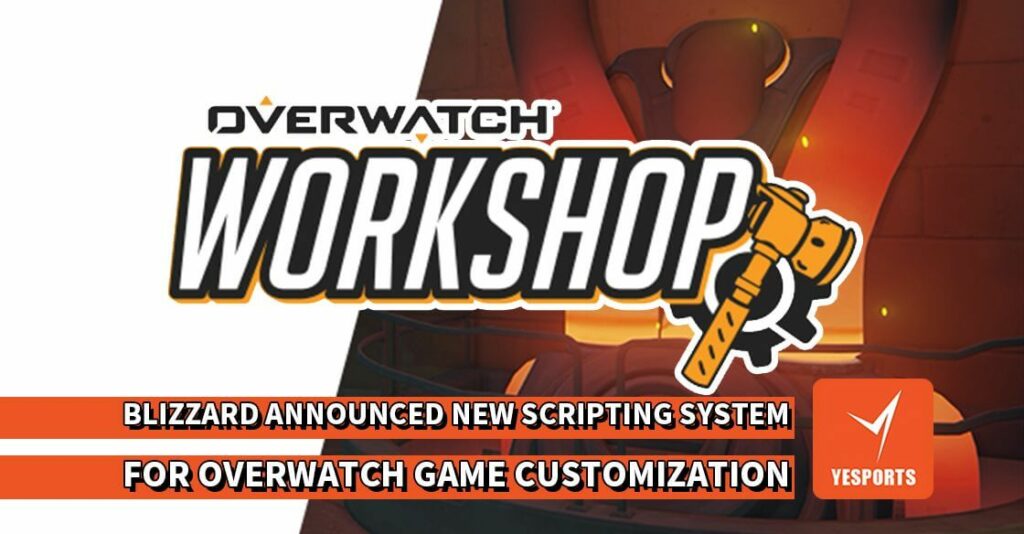 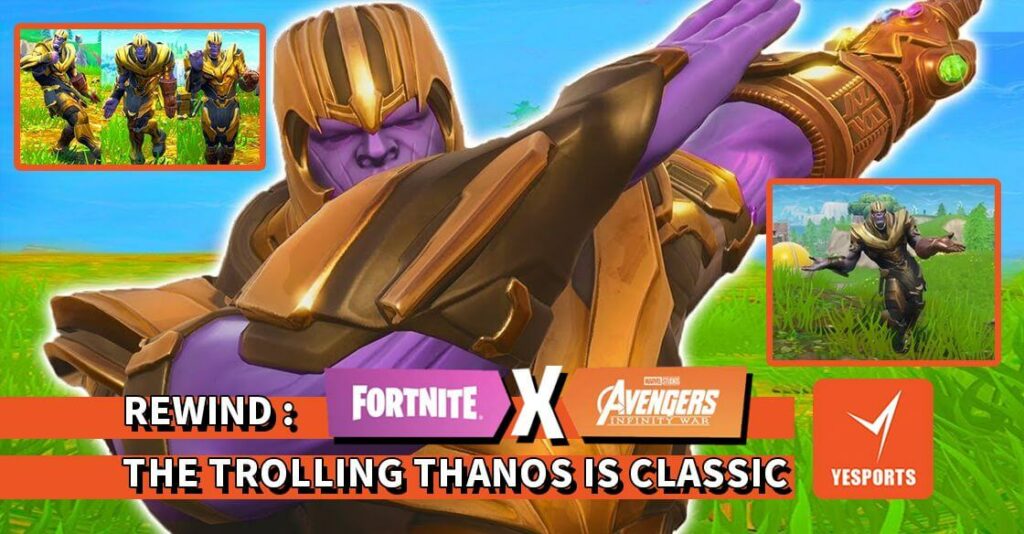 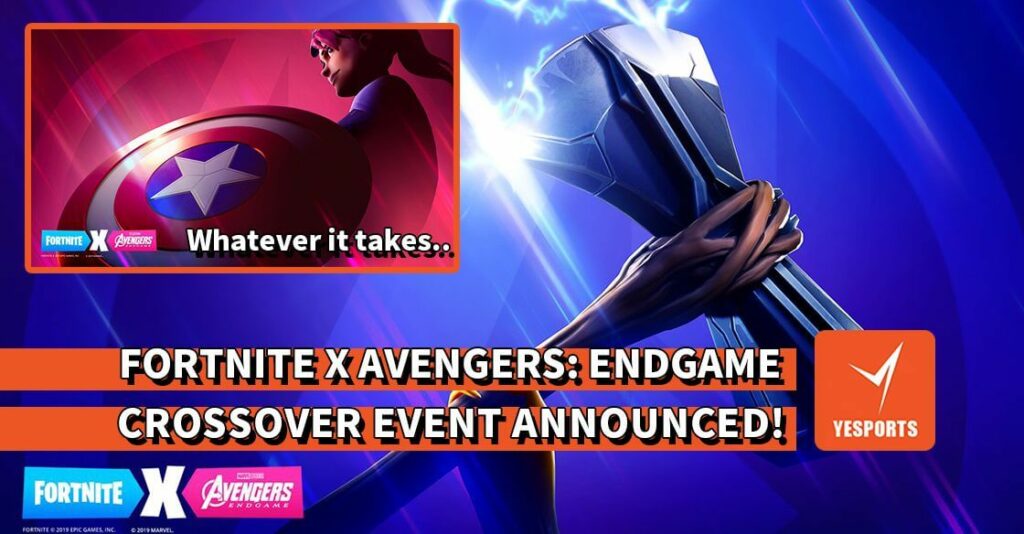 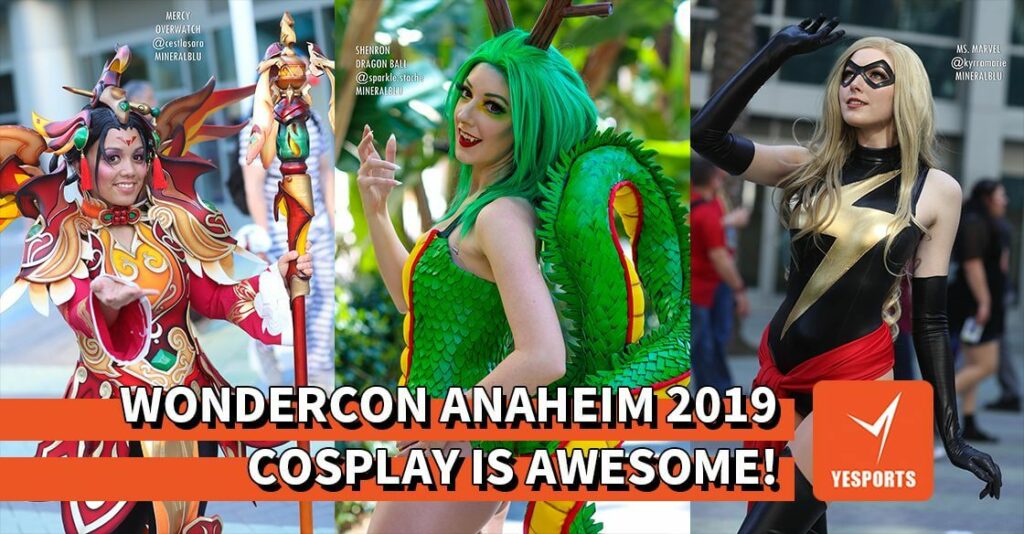 WonderCon is one of America’s biggest nerd shows, with over 50,000 fans heading through the gates of the Anaheim Convention Center late last month. Here’s… 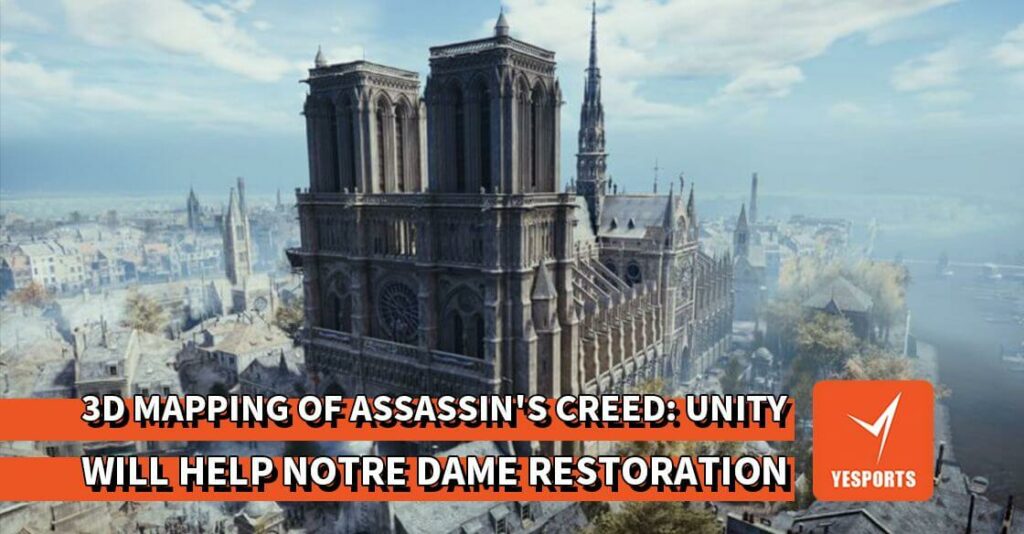 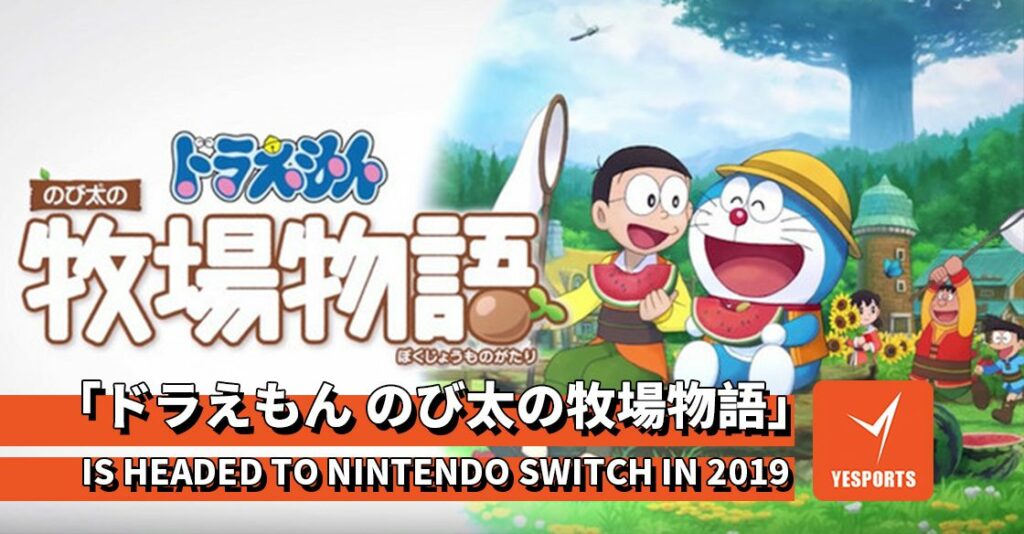 EX.ULT VIDEOTAINMENT presents a mod of the Pico-8 version of Celeste that replaces Madeline with everybody’s favorite hungry pink blob! Instead of dashing and wall-jumping, you’ll run, flap,… 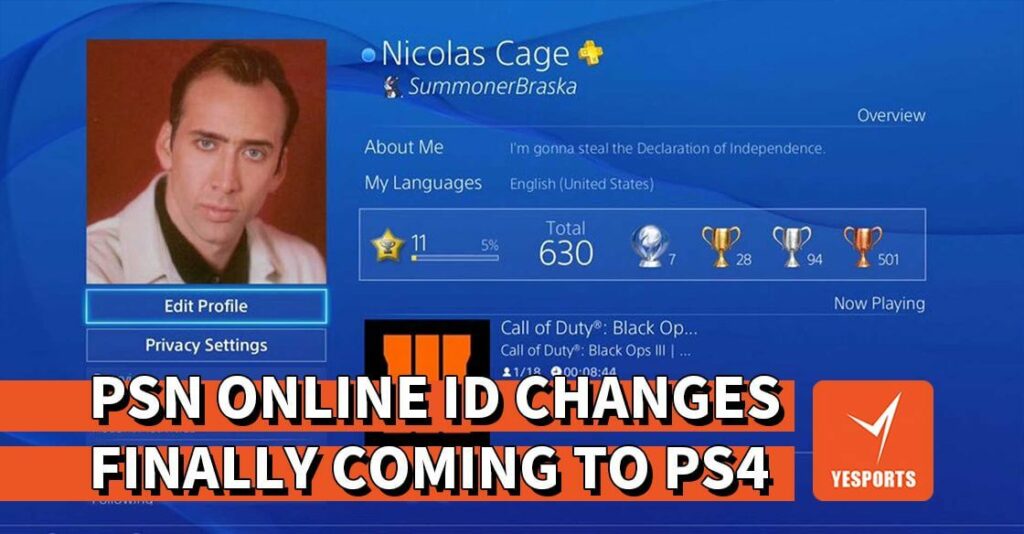 According to the PlayStation Blog, they confirmed that we’ll finally be able to change the PSN Online ID in PS4. As PlayStation mentioned back when…

Please confirm you want to block this member.

You will no longer be able to:

Please note: This action will also remove this member from your connections and send a report to the site admin. Please allow a few minutes for this process to complete.

You have already reported this .