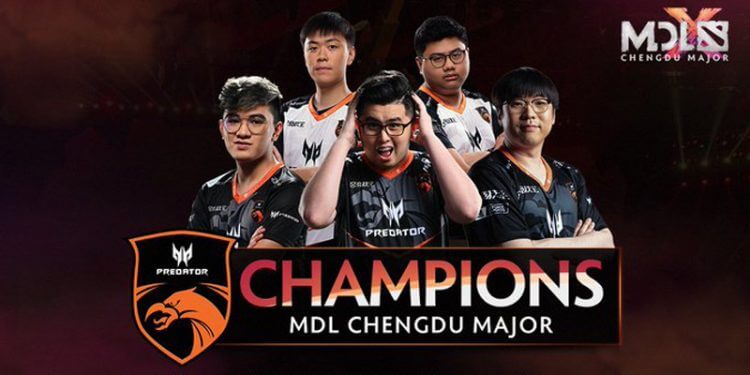 After 1 week of the release of Pokémon Sword/Shield on November 15, despite receiving different feedbacks, The Pokémon Company announced that the game has sold… The nominees have officially been announced, now it’s time to vote on your favorites! Vote now in all categories!???? Hideo Kojima’s Death Stranding which was… 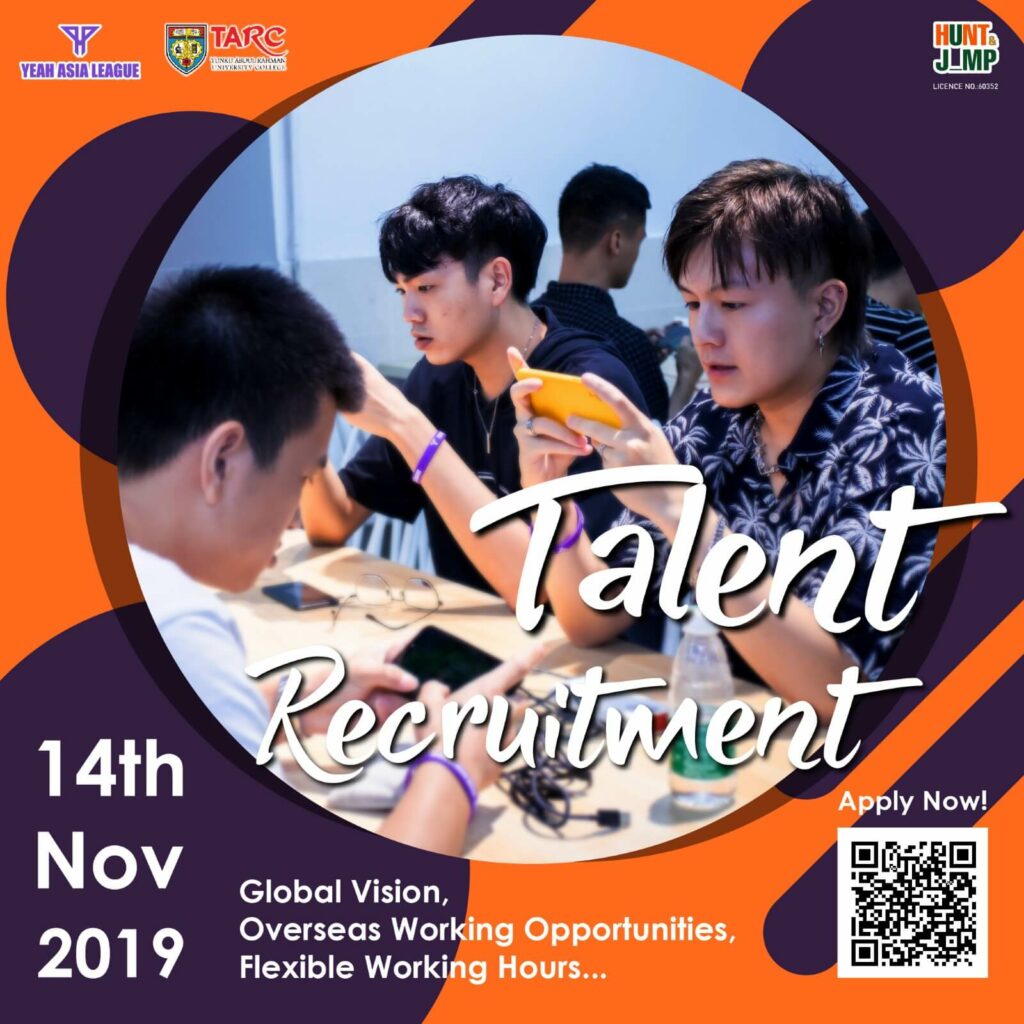 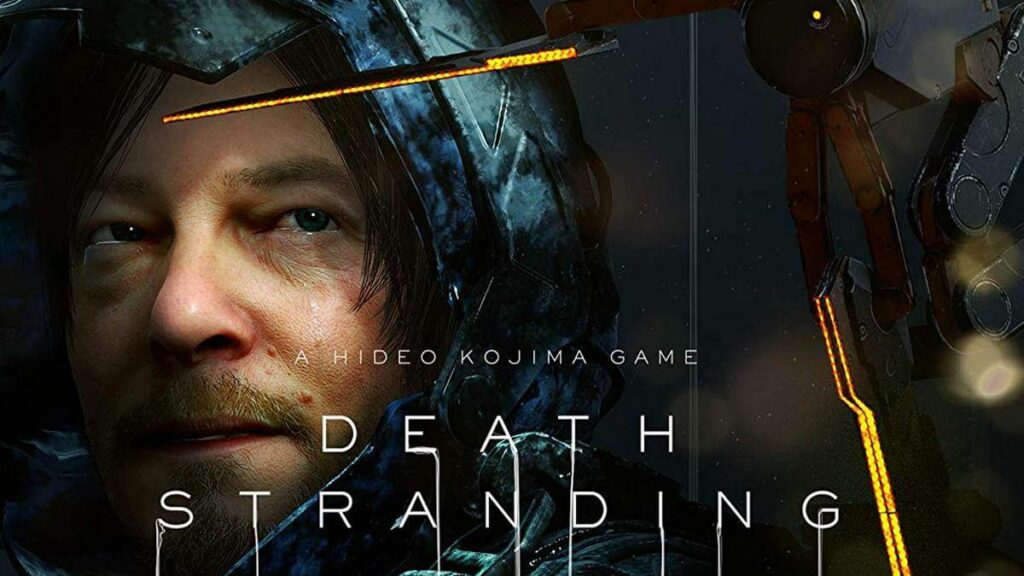 Death Stranding is finally on. Let’s explore the gorgeous landscape of the stranded world with Mads Mikkelsen and Norman Reedus. After the disbandment of Kojima…

Please confirm you want to block this member.

You will no longer be able to:

Please note: This action will also remove this member from your connections and send a report to the site admin. Please allow a few minutes for this process to complete.

You have already reported this .